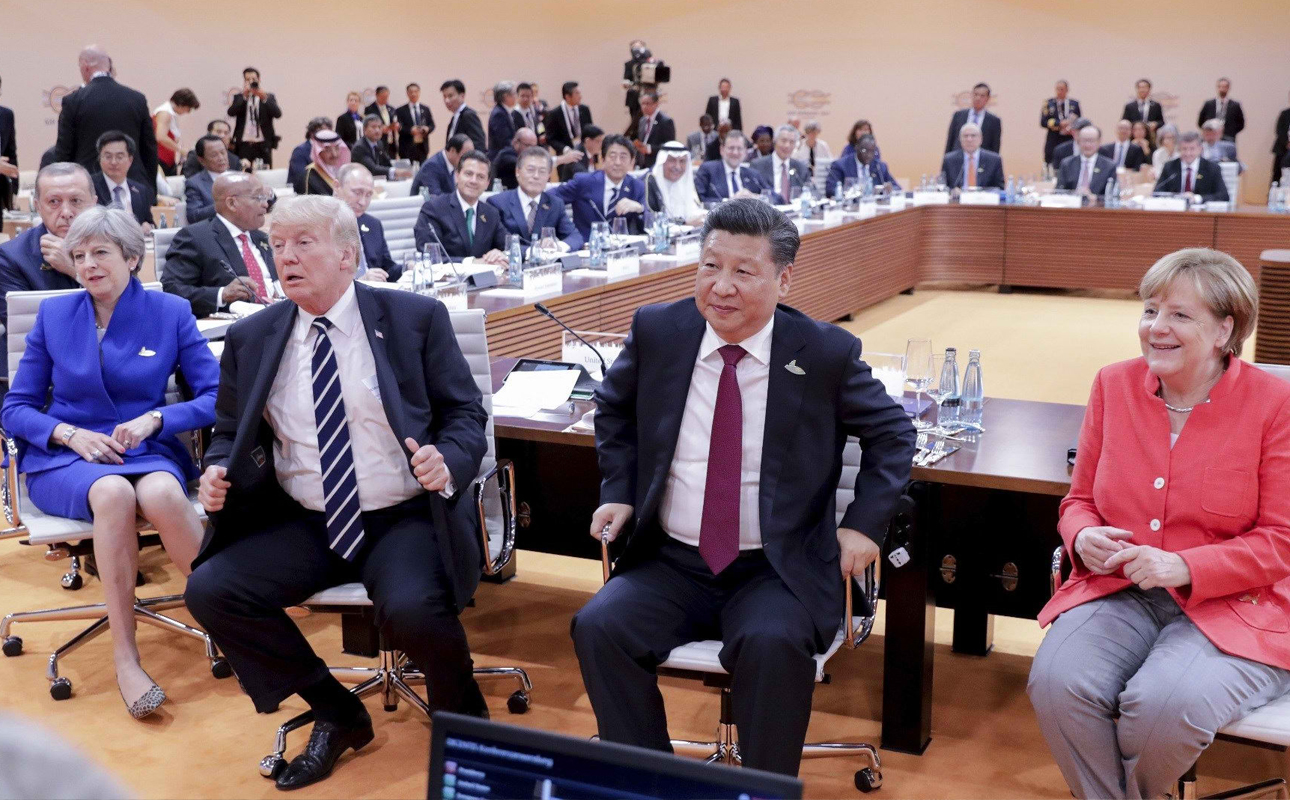 05 Mar How World Leaders Can Fight For The Environment

“This applies to products such as CFCs and polymers that contain free radicals.”

Regulating The Manufacture Of Products

The manufacture of certain products would promote the increase in pollution levels in water bodies and the atmosphere. Leaders around the world can advocate for the introduction of regulations which are against the manufacture of certain production with the capacity to damage the environment.  This applies to products such as CFCs and polymers that contain free radicals.

An environmental impact assessment plan is a formal process that is aimed at establishing the would- be effects of implementing a specific project. It shows how a specific project is likely to impact the environment, the extent and how long the effects are likely to present themselves. Following the end of this process, a project can be considered safe to implement, or unsafe. Governments around the world must strictly follow the outcome of this process and require all engineering project managers to be in possession of environmental impact assessment plans.

Another formal process that is similar to the environmental impact assessment plan is the Life Cycle Assessment plan. This one extends the assessment to products from manufacturing plants and even to houses. Governments around the world should not allow companies to operate without the EIA or LCA plans. 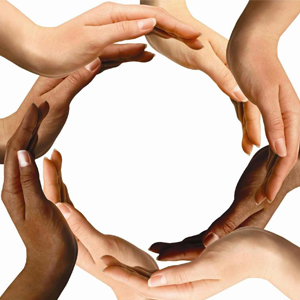 “No country can manage to exist without being connected with other countries.”

Join Hands With Other World Leaders Around The Globe

No country can manage to exist without being connected with other countries. The truth is that environmental activities within the boundaries of a specific country can actually spill over to neighbouring countries and even far flung countries around the globe. It is for this reason that world leaders should join hands to come up with globally- accepted ways of saving the environment. This can be achieved in a number of ways. In particular, being part of global or regional conventions and signing treaties aimed at saving the environment are among ways in which world leaders can fight for the environment.

Major global treaties that have been established for purposes of protecting the environment include the Montreal Protocol, the Copenhagen Amendment, the London Amendment and the Kyoto Protocol among others.