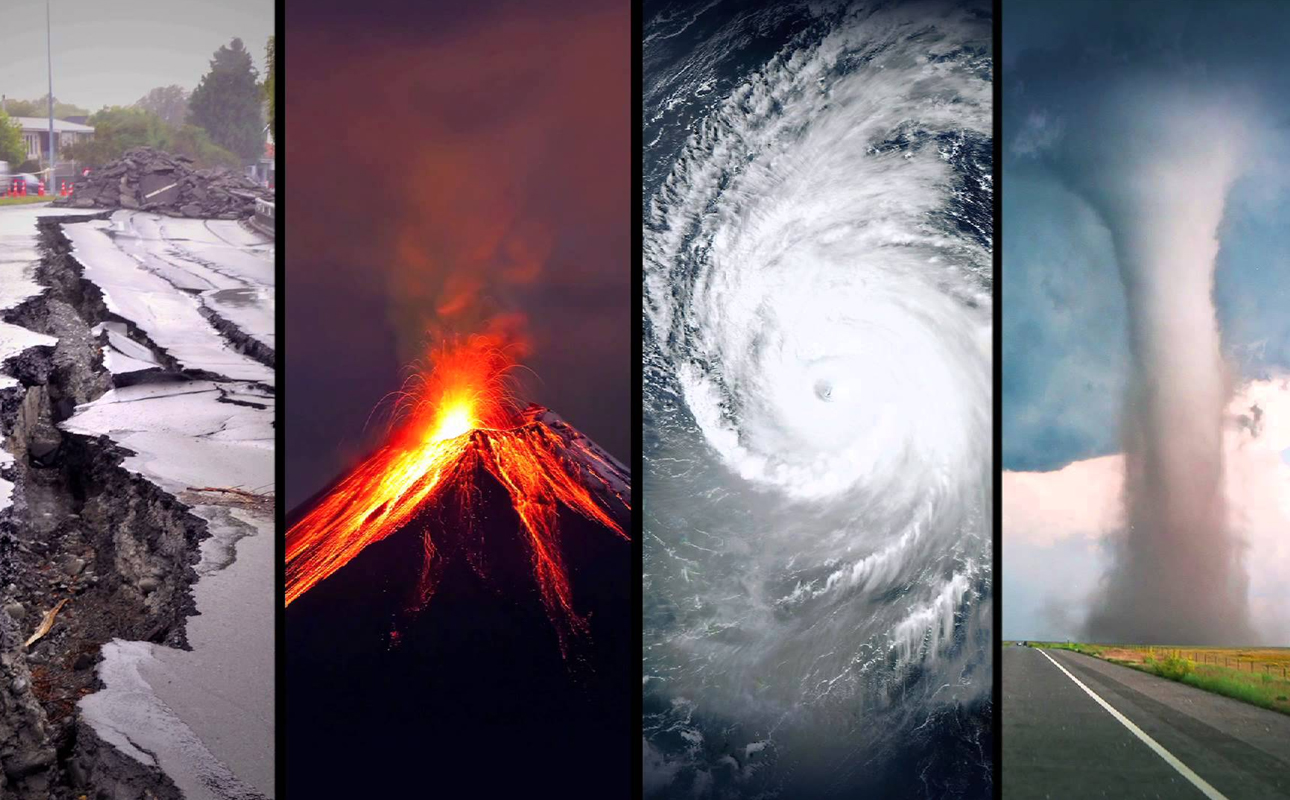 But, what is to blame for the continued rise in the number of natural disasters? This is the question that almost every person is asking.

There are actually many theories that have been brought on board in a bid to explain the main causes of natural disasters on the face of the earth.

Today, many researchers believe that a broad spectrum of natural disasters can be attributed to the pollution of the environment. According to researchers who are proponents for this theory, almost every natural disaster is as a result of environmental pollution. But, is it is true that this is the case? Is there any information that can qualify such assertions? Perhaps a critical look at this subject can help to explain this. 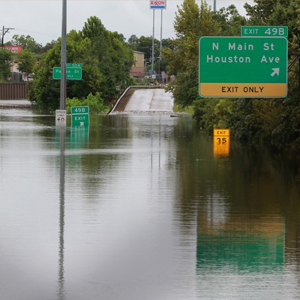 “Their habitats are losing their natural shape and thus becoming unconducive for habitation.”

A good number of polar animals including polar bears and penguins are among the animals to have been worst hit by the drastic changes in polar temperatures. Their habitats are losing their natural shape and thus becoming unconducive for habitation. A good number of animals that call Polar Regions home are due to become extinct in the near future if the degradation of such regions is perpetuated.

The continued rise in polar temperatures has caused the ice in those regions to melt at an alarming rate. Everyday reports of melting polar ice hit the headlines instilling more fear in world leaders. The truth is that the continued rise in sea levels can be attributed to the perpetual melting of polar ice. As the polar ice melts, it forms water which in turn causes the sea levels to rise. Even though the changes in the levels of water in polar water bodies may be marginal, it is still significant enough to effect global sea levels. This is what accounts for the increase in the cases of floods, especially in places which are situated nearby the oceans and seas.

How is pollution linked to natural disasters such as floods and melting polar ice? Pollution is one of the major culprits of the continued rise in sea levels. In particular, the pollution of the atmosphere by fossil fuel emissions such as sulphur and carbon dioxide. The latter is the one which is largely to blame for the rising global temperatures and subsequently causing polar ice to melt. 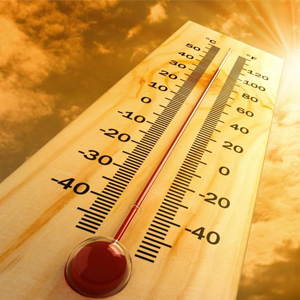 “The effects of rising global temperatures that have been indicated above are a mere scratch on the surface.”

The effects of rising global temperatures that have been indicated above are a mere scratch on the surface. There are others which have not been mentioned at all. For example, rising temperatures are to blame for the deaths of a good number of people around the world due to heat waves.

Thanks to the greenhouse effect – caused by having excessive amounts of carbon dioxide in the atmosphere – heat waves result and subsequently claim millions of lives around the world. The scale at which the heat waves are claiming lives is actually daunting.

There is every need to fight against the pollution of the environment if such a natural disaster is to be avoided.