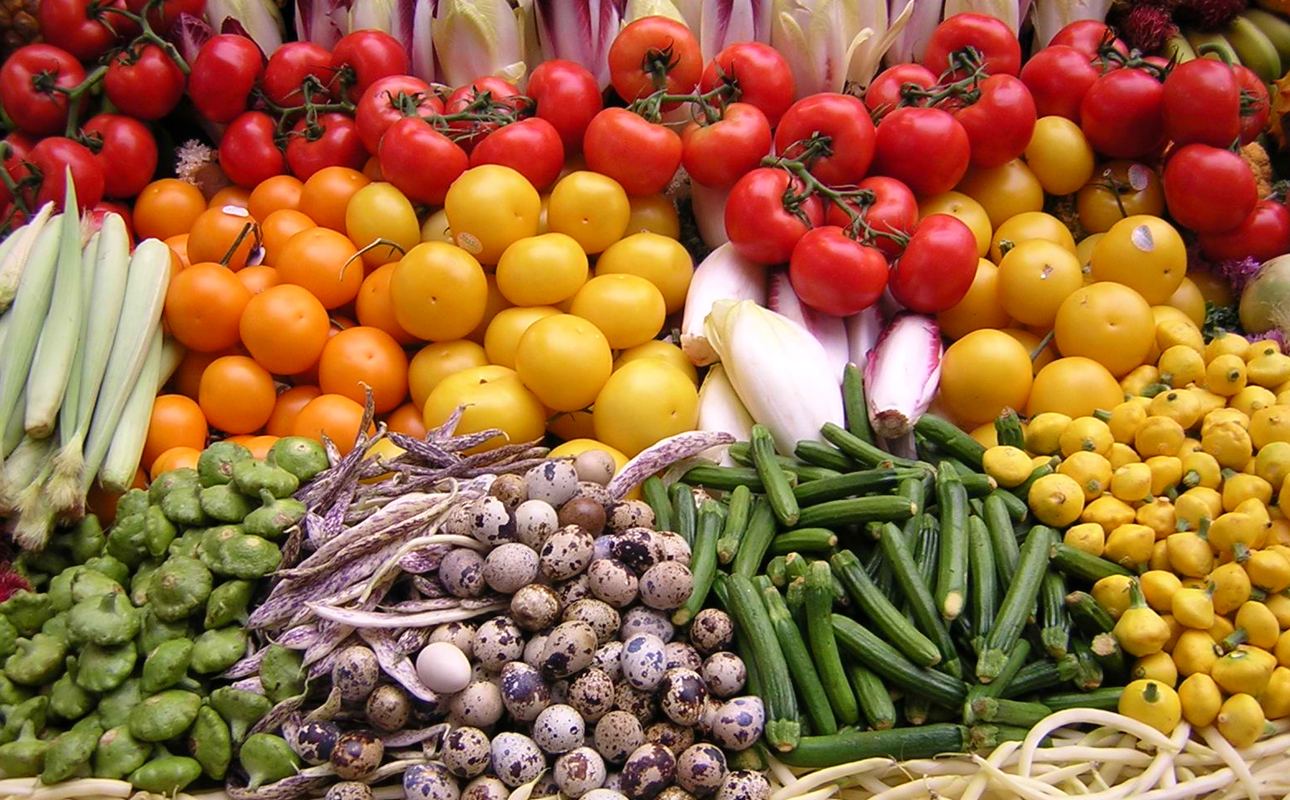 Meanwhile, war and natural disasters have also caused most people to lack food and shelter. The number of refugees has increased drastically. A perfect example of this is the Syrian refugee crisis which has introduced over 3 million refugees to the world.

These developments combined have led to an increase in the number of people who do not have enough food to eat or have no food at all. In other words, the world is facing a global huger crisis. But, how can this problem be solved? What can the people who have food do to help those that do not have food have enough to eat for a day or two? Also, how can those that do not often get food to eat have enough to eat for a lengthy period of time? One answer lies in curbing the spoilage of food.

People That Have Enough Food To Eat 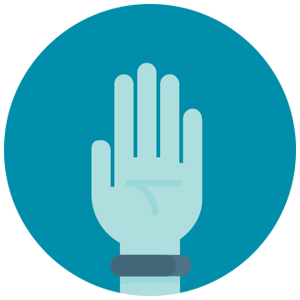 “They can set aside some food and give it to those who are famished.”

First of all, the people that have enough food to eat can actually pledge to help those who do not have any food. They can set aside some food and give it to those who are famished. There is actually no limit to the number of people that can find such gestures worthwhile.

The world is already flooded with refugees who are fleeing to different parts of the world for a better life. Some are forced to make such drastic moves by war, while some are caused to take such steps by natural disasters such as floods and droughts. Irrespective of the root cause for such moves, the truth is that the individuals are in dire need of food to eat.

If the people who have enough food to eat can actually store food and give it to those who have nothing to eat, they can help such individuals to have something to eat. This is one way in which the avoidance of food spoilage can actually help to curb the number of people who do not have what to eat. 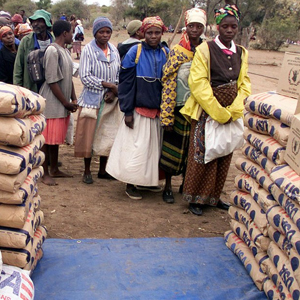 People Who Get Food To Eat Once In A While

Some people actually receive aid in the form of food. But, they are not able to sustain themselves because the food they are given is only suitable for consumption for a short period of time. If such individuals can actually find a way to store the food, they can have enough to eat for a lengthy period of time

Further, sustenance of their food supplies would become much easier.