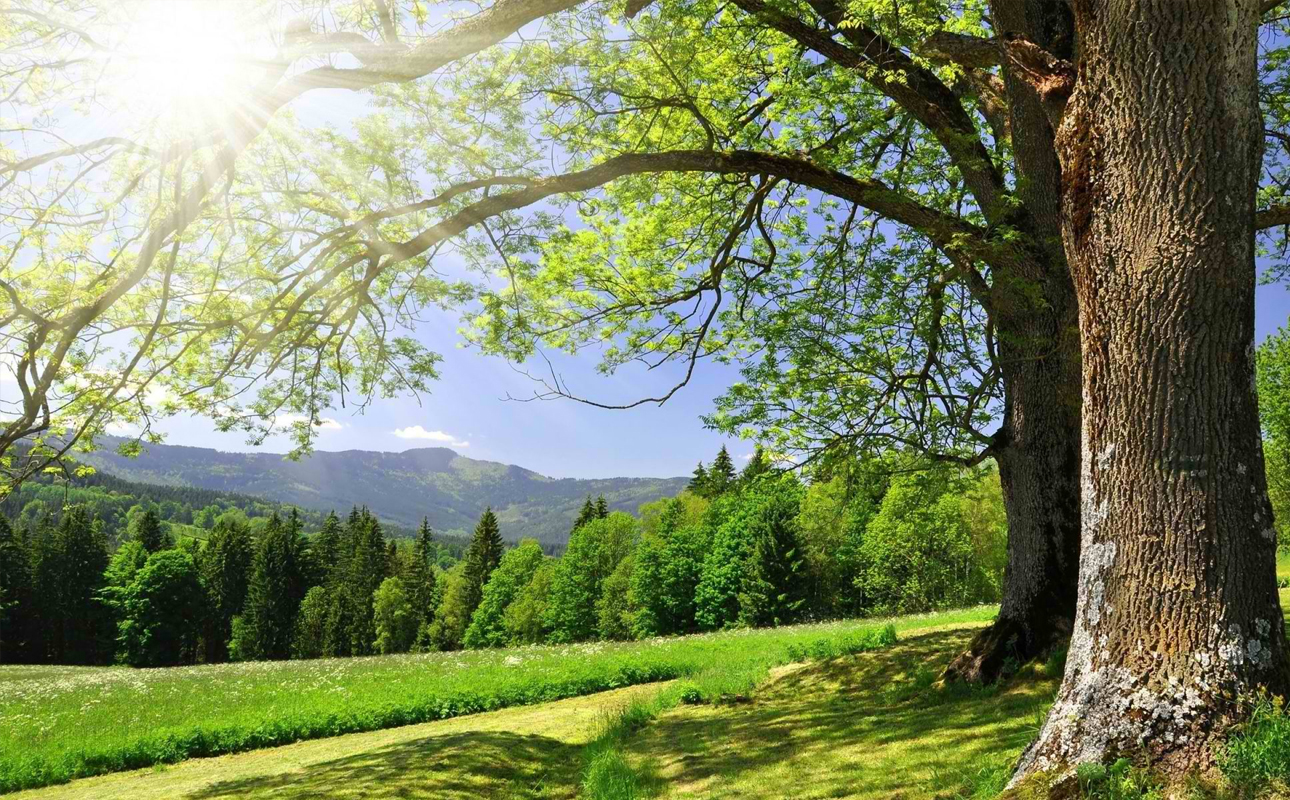 10 May Green Liberalism: Differences And Similarities In Opinion Between Liberals And Conservatives

Green liberalism embraces the ideas of liberal environmentalists. It is a combination of the ideologies of politically and environmentally- minded liberal individuals, whose sole desire is to keep the environment safe while sustaining the needs of the people. 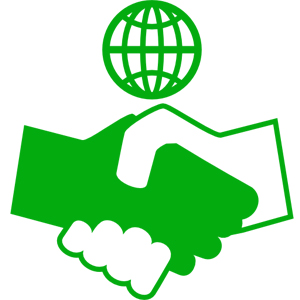 Motivation to punish offenders; conservatives take the issue of contravening environmental laws more seriously than liberals. Thus they are more likely to slap penalties on offenders at all costs compared to liberals. 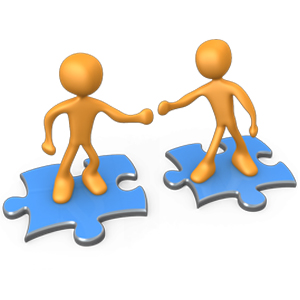 Both value the need to add value to the society; environmental protection is now regarded as more important than economic development which degrades the environment.

The world is now moving towards sustainable development, which is a form of development that does not cause extensive damage or no harm at all to the environment. Both liberals and conservatives value the need to conserve the environment while adding value to the society.