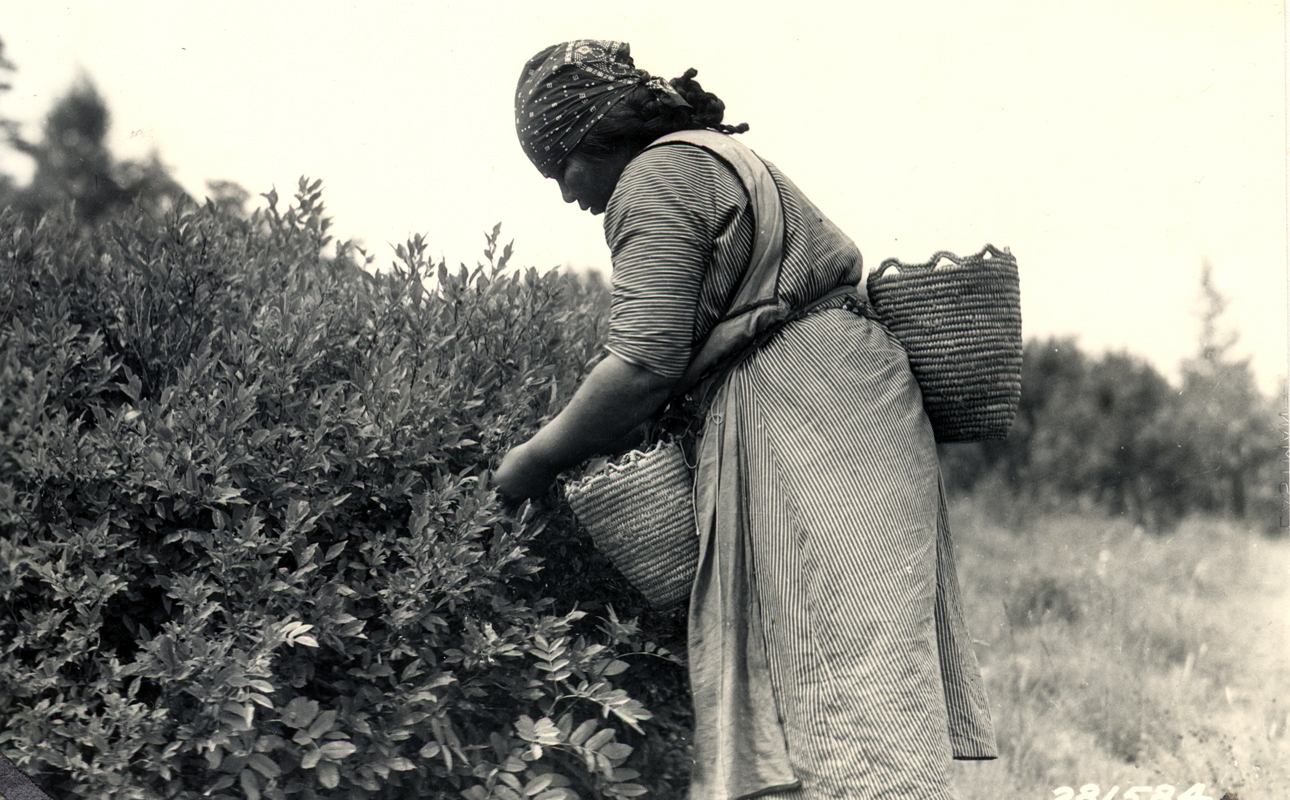 12 Feb What Eco-Feminism Means To An Average American Lady

Eco-feminism may not be one of the most famous terms of this age, but it has been in existence for a taste of time. You may be shocked to learn that it has actually been around for over three decades despite only having become popular in the recent past.

Eco-feminism definitely has something to do with feminism. But, it extends far beyond the general elements of feminism. It deals with the environment. The term is arguably one of the most mind-provoking terms of this age especially those with the prefix eco. 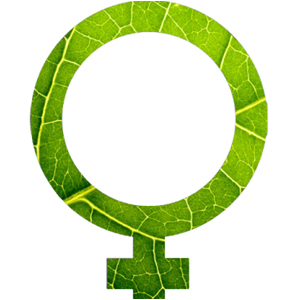 “In the eyes of social ecologists, gender related issues are just a part and parcel of the many social problems.”

Therefore, eco-feminism is based on the principle that gender roles create differences which have an impact on the way both men and women react when it comes to matters pertaining to the environment. This understanding of eco-feminism tallies perfectly with the early views of Murray Bookchin who laid the foundation for the belief.

The average American lady would relate eco-feminism to feminism itself. But, there is a huge difference between the two. The addition of the prefix eco to the word feminism actually changes everything. In simple terms, eco-feminism is a term that relates women and nature. This basic concept of eco-feminism is what draws it very close to the ideas held by Murray Bookchin and his large following of social ecologists. 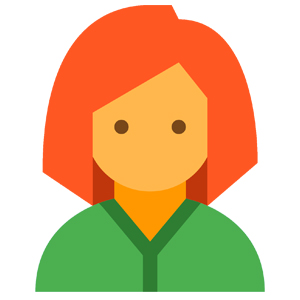 Other Aspects Of Eco-Feminism Not Explored By Average American Women

While an average American lady would have a basic understanding of what eco-feminism refers to, she may not really have any idea about as on the deep- rooted facets of the term.

Today, many forms of eco-feminism are known, including liberal eco-feminism, socialist eco-feminism and radical eco-feminism among others. Each of these forms is separated from the other by the manner in which they view the connection between nature, environmental problems and women in general.

The Global Village And Eco-Feminism 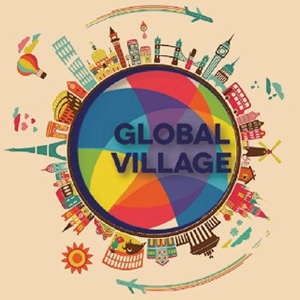 “Eco-feminism is recognised by the United Nations and remains one of its prime topics of this century.”

In the past, the term did not receive the recognition it demanded. But, recent interventions from a number of pro eco-feminism organisations such as The Institute of Social Ecology have helped to bring the entire population to the attention of the matter.

Today, eco-feminism is recognised by the United Nations and remains one of its prime topics of this century. The United Nations Environment Program has been advocating for the agenda since time immemorial. According to this department of the UN, environmental conditions have an impact on the lives of women and men as a result of the various inequalities that exist between them.

This understanding has led the organisation to go to lengthy extremes in its quest to alert the world to the impact that gender inequalities can have on the wellbeing of the environment as a whole.