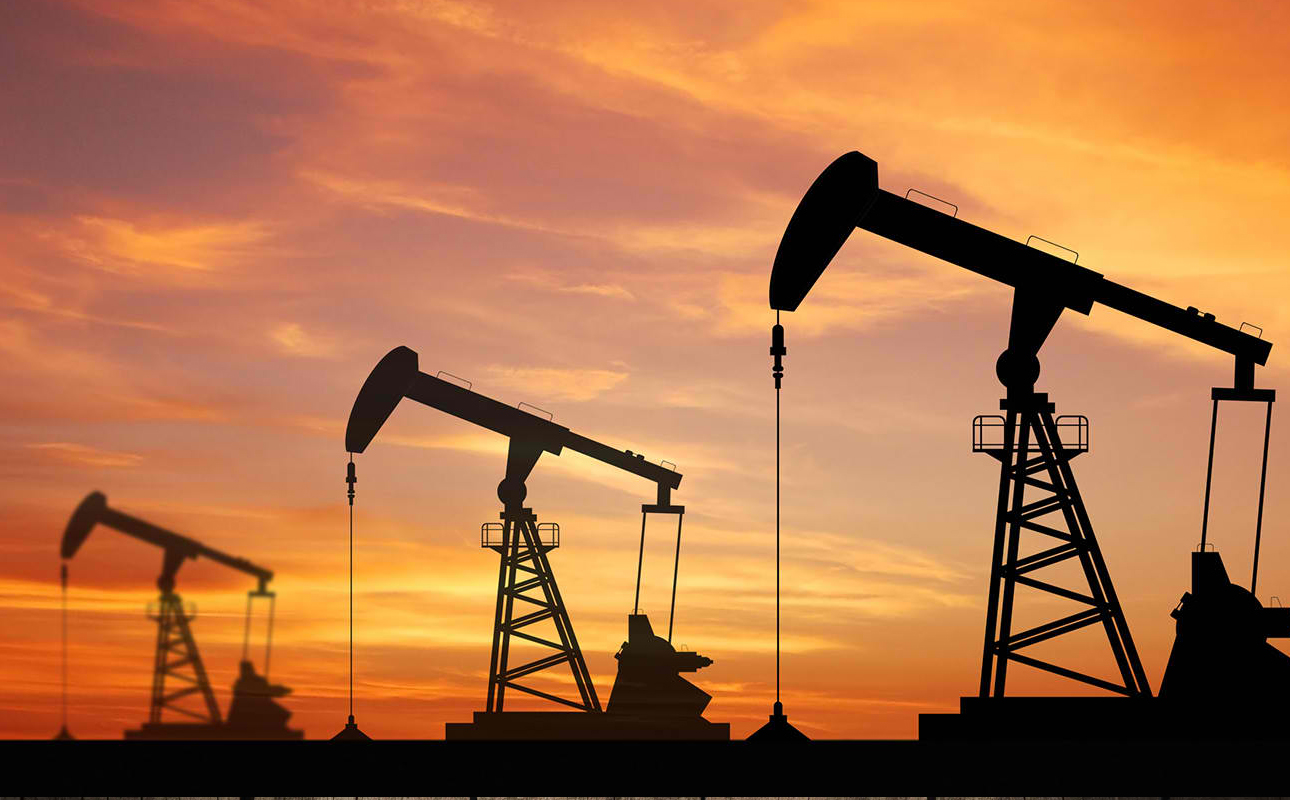 The higher the population, the more food is required to sustain it, and the more natural resources are required to meet the needs of such a population. 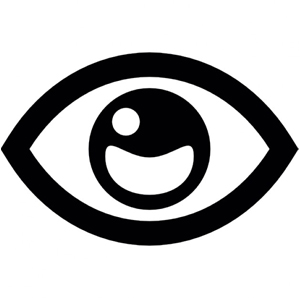 “This is a mere scratch on the surface of the actual truth lying behind the depletion of natural resources by man.”

The View Of Social Ecologists

This is a mere scratch on the surface of the actual truth lying behind the depletion of natural resources by man. It reflects the minor details which embody the actual truth of the subject. It is actually safe to assert that this is the standpoint of a lay person with basic information on the subject.

This notion is largely expected based on the fact that social ecology was founded on the theories of Murray Bookchin who believed that ecological problems are as a result of social problems which arise from hierarchical supremacy between humans. In his earliest writings, Bookchin had qualified his statements by adding that capitalism is largely to blame for the current ecological problems. According to him, the ecological crisis stems from the fact that humans are forced to pounce on natural resources at all costs in a bid to satisfy the demands of the dominant forces of the society. Such ideas are based on the notion that the dominant individuals of the social hierarchy tend to coerce humans lying on the lower end of the hierarchy to use natural resources almost at all costs. The natural resources are converted into commodities to meet the needs of the market consumers and the humans sitting on top of the social hierarchy. 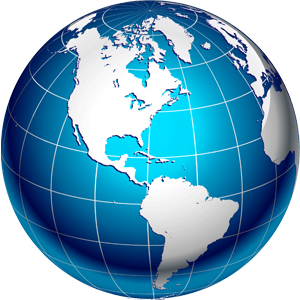 “Environmentalists and social ecologists both agree that the rate at which natural resources are diminishing is extremely alarming.”

The Natural Resources Of The Globe: The Truth About The Crisis

Environmentalists and social ecologists both agree that the rate at which natural resources are diminishing is extremely alarming. But, could there be any chance that these individuals are exaggerating the true picture of the current state of natural resources for reasons that are best known to themselves? This is an interesting question, deserving of a good answer and explanation.

Biodiversity concerns in Europe; although the EU has been working tirelessly to curb the rate at which the natural resources of that continent are being depleted, a lot still has to be done to attain certain milestones. For example, a number of farmland and forest birds lost their habitats in Europe as a result of environmental degradation. Further, many others lost their lives following the degradation of their natural habitats. According to statistics from an EU organisation that is responsible for keeping such statistics, the population of farmland birds declined by 12.7 % in the last 15 years. This is despite the many efforts that have been put in to curb the trend.

Urbanization and ground water; groundwater is among the natural sources of clean water. But, urbanization in most parts of the world has led to the pollution of ground water. As such, the water has lost its clean state and is no longer fit for use. The quality of the water has dropped drastically owing to extreme cases of urbanization. This trend is characteristic of almost all the highly industrialized nations around the world.