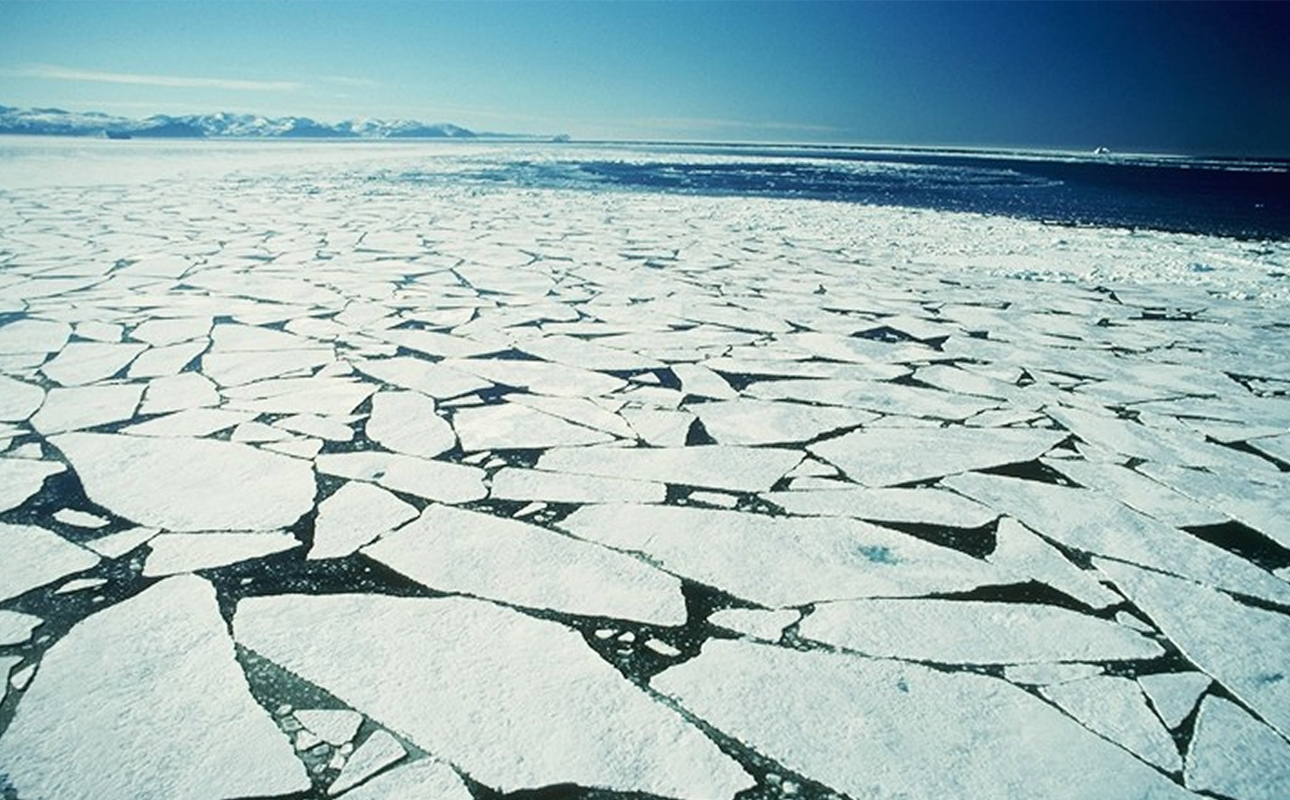 18 Dec Most Of The World Population Are Going Extinct

The global environment is increasingly becoming unfit for habitation. This unfortunately applies to all parts of the world including regions which are not inhabited by humans.

For example, the Arctic ice is melting away following the perpetual rise in global temperatures. According to researchers and the information which is currently on the ground, the arctic temperatures are rising at a pace which is twice as faster as than anywhere else on the planet. Meanwhile, global sea levels have also risen drastically, giving rise to frequent cases of floods and tsunamis.

Furthermore On the other hand, natural habitats for most polar animals are becoming devastated by the continued rise in global temperatures.

It is actually safe to say that a wide range of naturally existing habitants are no longer habitable or are on the verge of becoming inhabitable. Some scientists and researchers now believe that a wide range of living organisms including plants, animals and fish are actually becoming extinct. The following information can help to qualify these assertions. 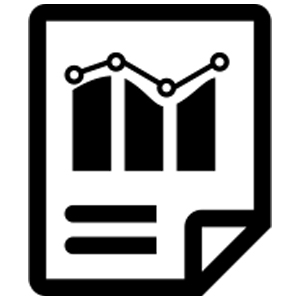 “The desert is extending its boundaries to areas that are nearby.”

According to recent reports, the desert is extending its boundaries to areas that are nearby. This means that even areas that are known to be semi-arid may soon be transformed into deserts. Although this may appear to be a trivial outcome, it is actually serious.

It simply means that living organisms that are not able to survive in desert regions are at a very high risk of becoming extinct in the future.

Many deserts around the world including the Sahara, Namib and Kalahari are understood to be extending their boundaries; thus posing a threat to the continued existence of certain living organisms that cannot survive in desert regions. 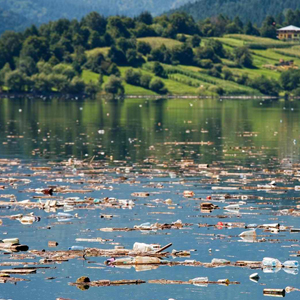 “Over the years, human activities around the globe have done a lot of harm to the environment.”

Pollution Of Water Bodies And The Atmosphere

Over the years, human activities around the globe have done a lot of harm to the environment. In particular, the pollution of the water bodies such as seas and oceans has led to the death of many aquatic animals, ranging from fish, octopus and even snakes. High levels of pollution in most water bodies are to blame for making such natural habitats unconducive for habitation. If this trend continues, some living organisms such as fish, plants and penguins may become extinct in the near future.

The levels of most water bodies around the world have been rising at an alarming rate. This has posed a threat to the stability of the water bodies themselves and the nearby areas. There has been an increase in the cases of floods and tsunamis, as explained earlier. 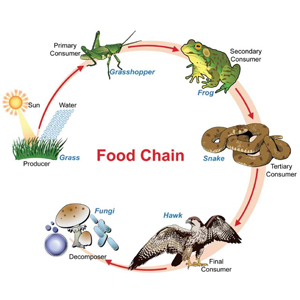 “Some living organisms are not going to become extinct as a result of the devastation of their natural habitats.”

Imbalance Of The Natural Food Chains

Some living organisms are not going to become extinct as a result of the devastation of their natural habitats.  Rather, their continued existence will be threatened by the disturbance of the natural food chain that they are part of.

For example, pollution of rivers and lakes has been responsible for threatening the continued existence of certain living organisms including fish, whales, snakes and crabs.

Animals that depend on these living organisms may also become extinct in the process.