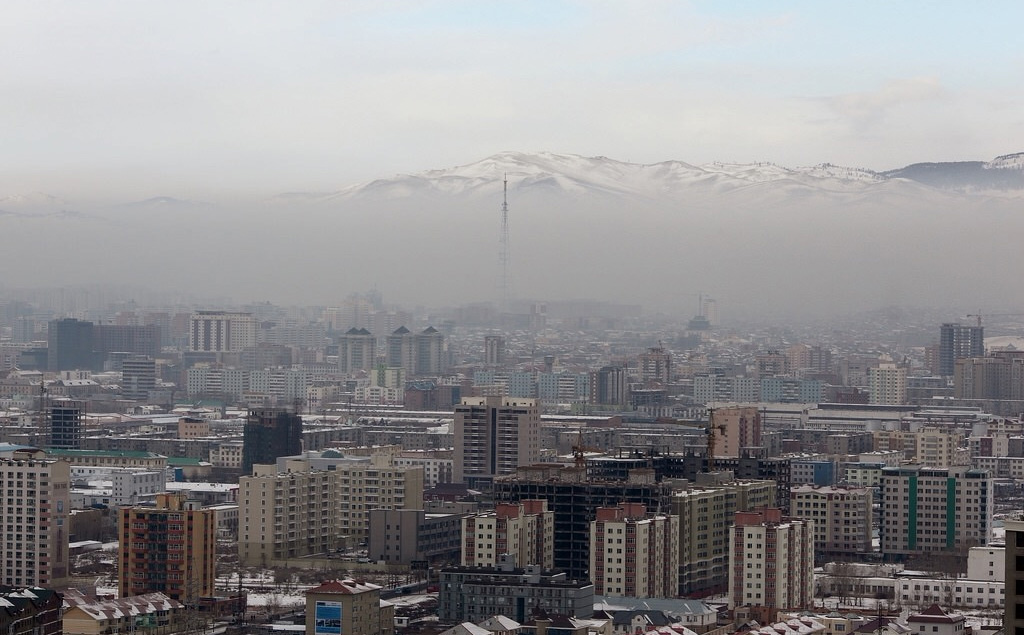 The World Health Organization sets standards that every country is expected to observe so as to reduce pollution in the world.

In Mongolia’s capital, air pollution is 7 times higher than the standards put in place. In 2017, the National Security Council of Mongolia declared that air pollution in Mongolia had reached catastrophic levels.

Mongolia is considered the world’s most polluted areas. According to a newly published report carried out by World Bank, the calculated exposure of population to the particular matter was found to be ten times higher than the air quality standards.

Sis Loves Me – No Air Pollution

Causes Of Air Pollution In Mongolia

Ulaanbaatar is the capital of Mongolia. This city is located in a valley lacking lots of vegetation. The tall mountains surrounding it acts as a bowl to keep the smog in the city. The lack of vegetation in this city prevents good circulation of air around cities making polluted air not have an exit out of the city. 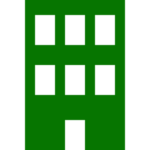 Since this nation is still developing, it lacks the necessary resources to improve its infrastructure. This increases air pollution in Mongolia in that people often use unroadworthy vehicles that emit harmful fumes into the atmosphere increasing air pollution. Also, they lack a means to extend electricity lines as well as central heating pipes in the Ger regions that cause air pollution on their environment. 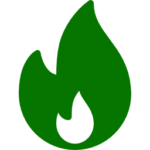 During winter system, almost all households in ger area usually burn coal and wood for cooking as well as and heating up their cold houses. This contributes to air pollution because harmful carbon monoxide is released into the atmosphere, interfering with the normal oxygen carbon dioxide cycle. This kind of air pollution ends up causing illnesses to young children living in ger areas. 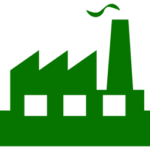 Chimneys of power plants in Mongolia are known to emit thick and hot smoke that goes to the atmosphere changing the color of the sky. This smoke is very harmful to the atmosphere because it causes global warming. The toxic fumes mix up with the wind forming a grey hue which cannot be prevented even by air pollution masks. 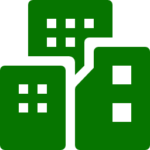 As more people move from rural areas to urban areas of Ulaanbaatar to look for greener pastures, the unplanned settlements come with pollution of air, water and even soil.  This capital experiences 40 degrees temperature winter months.

The more the people the more the dumpsites. The stench from these dumpsites affects pregnant mothers and young children who are more prone to illnesses.  Air pollution causes respiratory diseases such as asthma and bronchitis to children making them miss out on education opportunities. 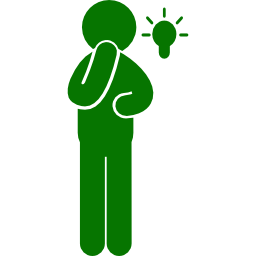 Replacement Of Stoves And Low-Pressure Boilers

With the help of Ulaanbaatar Clean Air projects, families in ger areas are advised to replace low pressure boiler and stoves with more energy efficient models that do no pollute the air by burning fuel more cleanly. Fighting pollution requires joint efforts of both the citizens and the government. People should be willing to embrace new technology and be ready to learn how to use them.

Mongolian Bank Xac is now working hand in hand with the Clean Air Coalition to come up with more affordable improved technologies that can be used for heating such as solar and electric systems.

As a way or reducing air pollution in Mongolia, The Eco banking department of the bank is now offering loans to customers as well as businesses to help them reduce air pollution. These loans are aimed at helping businesses purchase renewable energy products.

The increase in the number of vehicles in Mongolia contributes to poor air quality. Most entrepreneurial vehicles used by businessmen in Mongolia are old causing bad emissions. Restricting such vehicles from being used as well as improving traffic rules on private transport would improve the air quality.

As people keep on relocating to Ger District, better planning of settlements in the city would reduce air pollution. It would also improve the quality of life of residents. They should come up with requirements for moving of occupants from one region to another so as to prevent overcrowding and spread of Ger heating appliances.