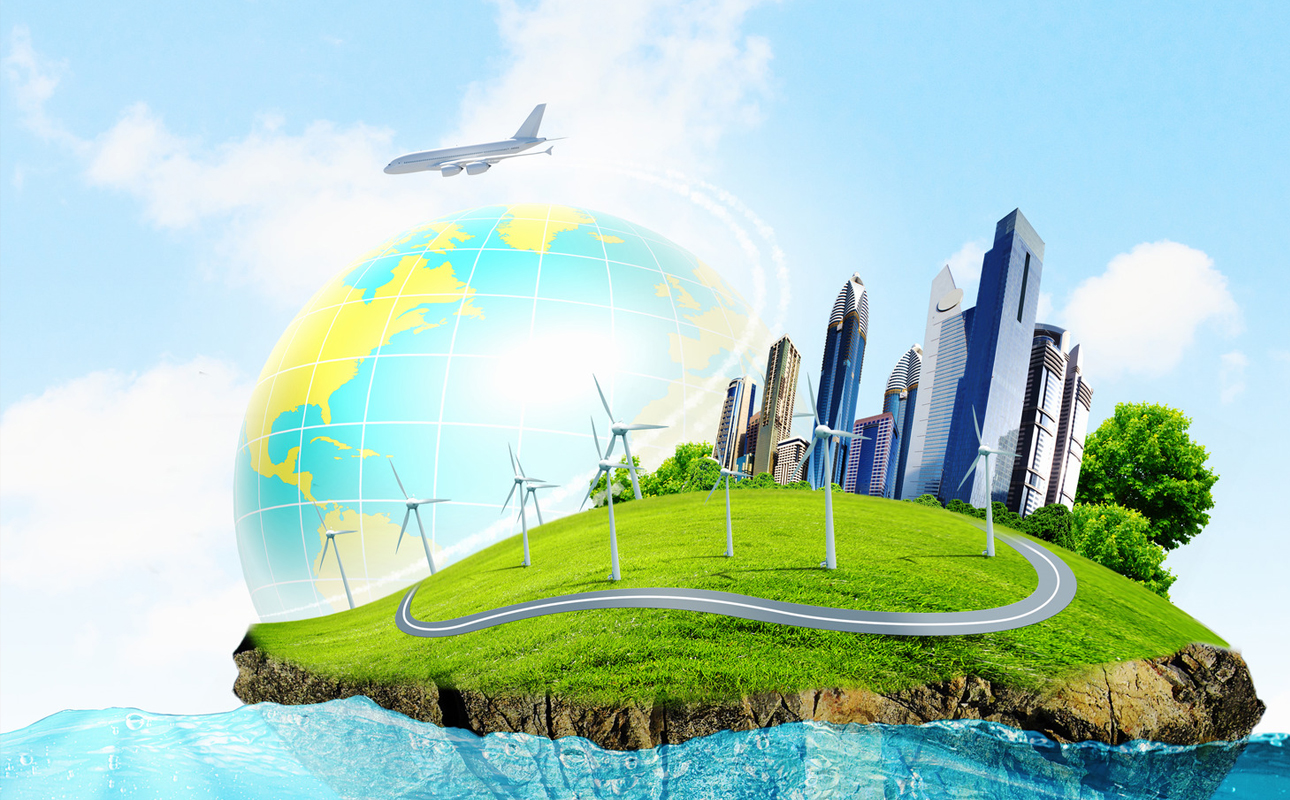 Conservatism appeals to individuals who are interested in retaining the basic values and traditions of their societies.

This principle is extended to the environment. In this case, such individuals advocate for the retaining of the natural elements of the environment, irrespective of the changes surrounding the environment under consideration. According to green conservatives, the major environmental elements of a specific place should remain unchanged even after many years have elapsed.

Thus, conservatism borders on the social and political philosophies whose main focus is on the preservation of the environment, emphasising the continuity of the various elements of the natural environment. Today, green conservatism is held in high esteem in various parts of the world. But, it varies from one place to another. This is mainly because conservativeness is defined based on the various traditions, values or cultural beliefs that a specific society wants to retain. 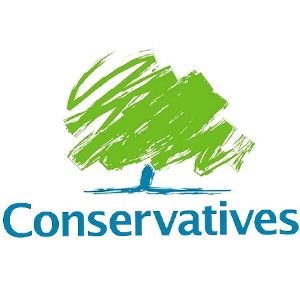 Even though the laws themselves differ from one country to another, they are all centred on protecting the environment in a conservative manner (i.e. with emphasis on preserving and perpetuating specific elements of an environment for a prolonged period of time). 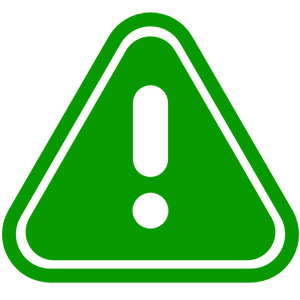 If you are a proponent for green conservatism, you are obviously wondering whether there is any risk that liberals are not always in support of all the agendas of green conservatives. This is despite the fact that green conservatives come up with political moves that are aimed at safeguarding the environment and especially preserving certain natural elements considered to be worth retaining for a prolonged period of time.

A perfect example of a piece of land that sparked a fierce argument between liberal and conservative environmentalists is a piece of land in Arizona, which had been preserved for over 30 years, but still ended up becoming a desert.