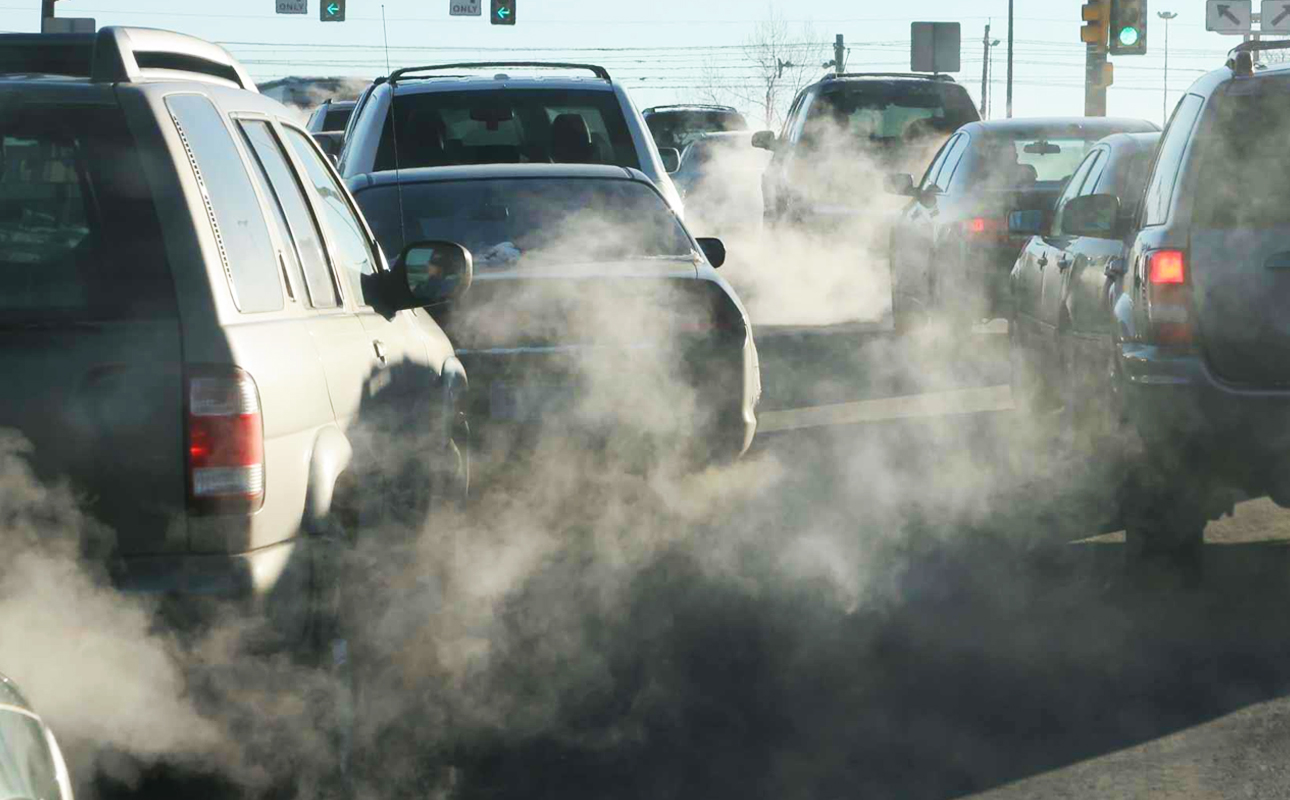 Not shockingly, the number of cases of floods and tsunamis has increased. Severer storms, in the form of hurricanes and tornadoes, are also expected to rise in number.

The Main Products Of The Combustion Of Fossil Fuels 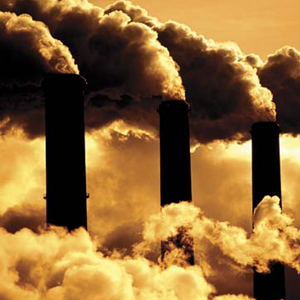 “Carbon dioxide causes global temperatures to rise based on the fact that it is a greenhouse gas.”

One of the major reasons why fossil fuel combustion is largely to blame for the destruction of the environment is the fact that it produces substances that are harmful to the environment in a number of ways. According to the chemistry of the combustion of fuels, the basic chemical equation of the combustion of fuels leads to the production of carbon dioxide and water. The carbon dioxide that is produced when fossil fuels are combusted is what causes environmental degradation.

Some fossil fuels contain sulphur. In cases where such fossil fuels are combusted, they produce sulphur dioxide, which is one of the main causes remedies offer acid rain. Excessive amounts of sulphur dioxide in the atmosphere can also reduce visibility due to the formation of smog. This is also responsible for many respiratory conditions that both humans and animals suffer from. 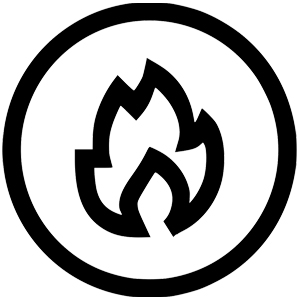 “It is clear that the burning of fossil fuels is associated with a countless list of negative effects.”

Fossil Fuel Combustion Has To Be Reduced

Based on the information indicated above, it is clear that the burning of fossil fuels is associated with a countless list of negative effects of. This is mainly because of the substances that are emitted following the combustion of fossil fuels.

It is for this reason that the emissions from the burning of fossil fuels have to be reduced if the environment is to be saved.