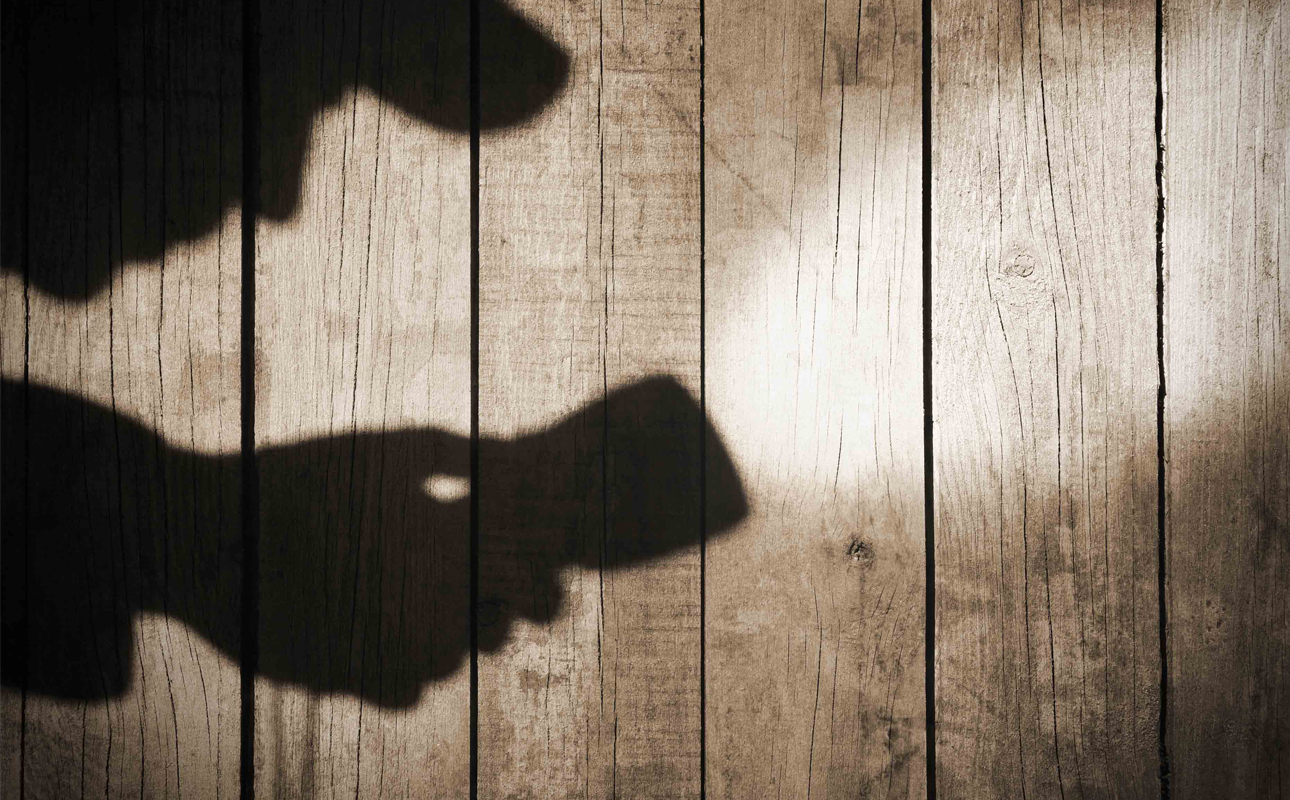 Resolving The Mystery Of Social Ecology: Meaning And Aim

The term social ecology may appear new, but it is not. It emerged on the scene many years ago following the works of Murray Bookchin, who spent countless hours on the matter. According to Bookchin, almost all the ecological problems that have beset the world today stem from social- related problems.

He further stated that the social problems in turn impact on the balance of the social structures leading to economic, ethnic, cultural and gender- related problems among others. 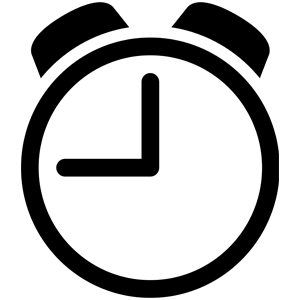 “As early as the 1950s, Bookchin had already started working on his theories of social ecology.”

As early as the 1950s, Bookchin had already started working on his theories of social ecology. After the 1960s, Bookchin had coined together his earlier theories on social ecology with social anarchism. It was during this period that he successfully coined his theory which is at the centre of social ecology. According to the theory, ecological crisis, either at a regional or global scale, is strongly rooted in hierarchy and domination between humans. This work laid the foundation for the publishing of various books including Post-Scarcity Anarchism in 1971, The Ecology of Freedom in 1982 and Toward an Ecological Society in 1980.

Proponents for Bookchin’s work had followed up on his writings and rallied behind him up until his death. Prior to his death, Bookchin was at the helm of the establishment of the Institute for Social Ecology which is still in existence up to this day. The institute still celebrates its establishment and the work of Murray Bookchin along with the other pioneers of social ecology. 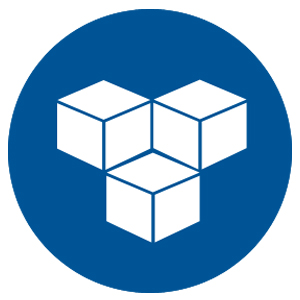 He further postulated that the very product of domination of nature by man which is seen in society only registers an appreciable crisis under capitalism.

According to Bookchin himself who was behind the theories of social ecology, the competitive nature of capitalism accounts for the enmity that exists between humans by pitting humans against themselves and against nature. He further added that capitalism promotes the conversion of every aspect of nature into commodities, thus leading to the perpetual plundering of the earth’s resources. 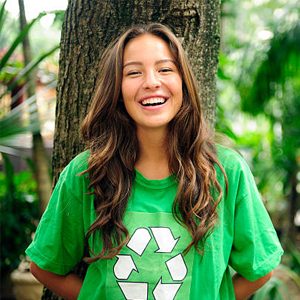 “Environmentalists go to lengthy extremes to advocate for the balance of “mother nature” and her entities.”

From the surface, environmentalists actually appear to be very close to sociologists.  But, there is an important distinction between the two that is worth singling out.

In the eyes of environmentalists, all ecological problems are associated with the preservation of the naturally existing living organisms in the hope of preventing extinction. Environmentalists go to lengthy extremes to advocate for the balance of “mother nature” and her entities.

Social ecologists have a different view of the entire world, the problems that are faced by humanity and the preservation of the environment. In the eyes of social ecologists, the solution to ecological problems is through the removal of the extreme hierarchical mentality which gives rise to the domination of the natural world. 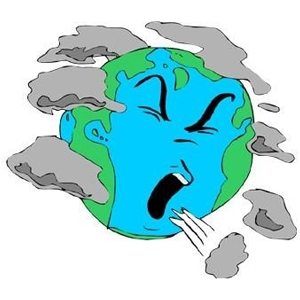 “Bookchin acknowledged the fact that there is a close relationship between ecological and social problems.”

According to his theories, ecological problems are issues associated with the balance of nature. It focuses on the matters pertaining to natural habitats and their balance. On the other hand, social problems are human related problems including gender conflicts, poverty, war and famine. The understanding of the main distinction between the two categories of problems is important for the determination of the actual real ways of dealing with them.

In his own understanding, he considered a wide range of social issues (with a few exceptions) as being among the major causes of ecological problems at various levels of human interaction.