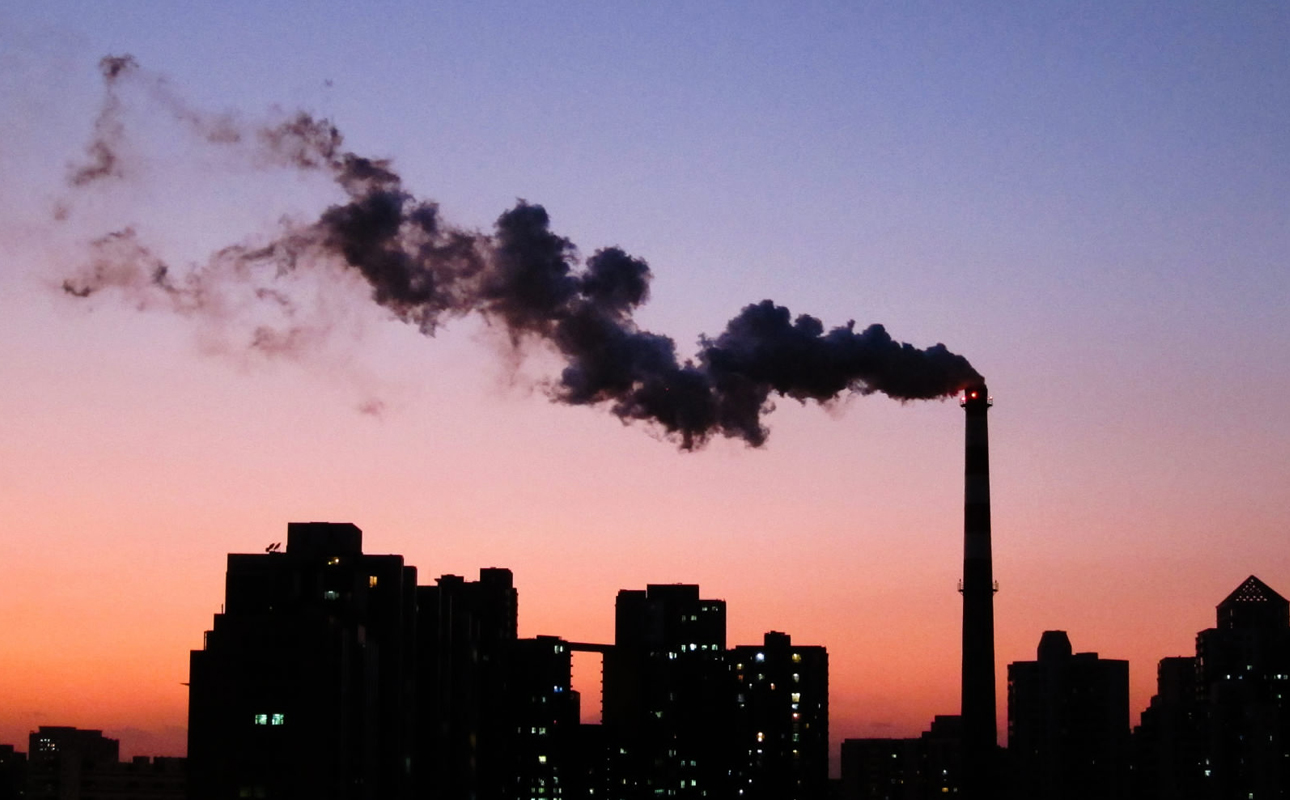 02 Oct The Worst Polluted Cities In The World

The world has continued to face a number of challenges ranging from diseases and, famine to natural disasters. But, these are not the only challenges that the human race is currently facing. The human race is facing many other problems which are posing a threat to its continued existence. A perfect example of a problem that has such a capacity is pollution. 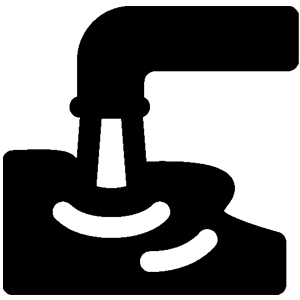 “Its ability to cause havoc to the human race cannot be underestimated.”

Even though pollution is not often considered as a threat to the continued existence of the human race, it is a potential threat by a significant extent. Its ability to cause havoc to the human race cannot be underestimated.

For example, reliable scientific research has been able to prove that pollution has contributed greatly to the rising cases of natural disasters: especially floods and hurricanes. Further, pollution is known to cause diseases ranging from cancer to genetic mutation. A perfect example is radiation poisoning. Recent rising cases of radiation poisoning is particularly known to be responsible for eye defects and birth related defects in pregnant women. At this point in time, it would be interesting to single out some of the cities with the highest levels of pollution in the world.

How The Cities Are Ranked Depending On Their Levels Of Pollution 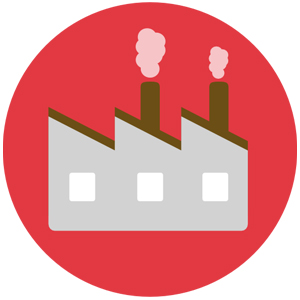 “Ranking the cities of the world depending on their levels of pollution does not follow the same pattern.”

Generally, the measurement of the concentration of particulate matter in the air is the most commonly accepted method of ranking the most polluted cities in the world. This criterion is used by a good number of organisations around the world including the World Health Organisation and the EU’s environmental protection agency.

This method is used based on its reliability, especially due to the fact that it gives a close estimate of the actual concentration of particles in the air that have the capacity to cause extensive damage to the wellbeing of a human being. The particles considered are so small that they can enter the bloodstream through the lungs until they begin to cause untold damage to the body’s organs. According to the World Health Organisation, the concentration of these fine particles is largely to blame for the many cases of cardiopulmonary and lung cancer which have claimed millions of lives around the globe.

There is an air quality guideline, or AQG, that has been documented by the World Health Organisation for determining the annual mean concentration of particulate matter.

According to the guideline, the PM2.5 is not supposed to exceed 10 micrograms/cubic metres.

This value represents the concentration of particles whose size is smaller than 2.5 micrometres. Here is a look at the list of the top ten cities in the world considered to be the most polluted based on their PM2.5 value as determined by WHO.