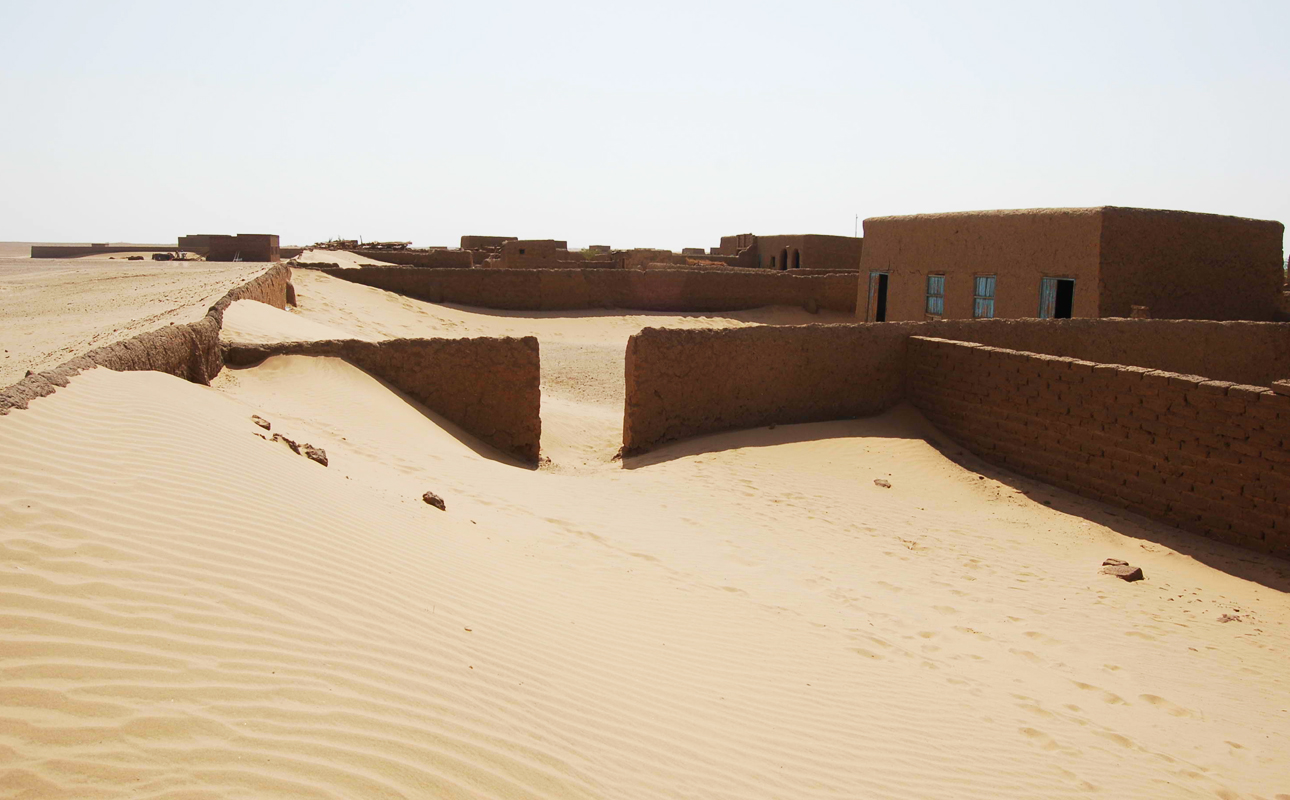 30 Nov Modernization Is Increasing The Risk Of Desert Encroachment

Modernisation is actually important for the stability of the globe as a whole. For example, it has enabled the global population to sustain itself even though it is growing at an alarming rate.

Already, the world is home to more than 7 billion inhabitants. The world does not seem to have an equal increase in the rate of food production to sustain the population of the inhabitants.

But, food is not the only issue worth considering when it comes to matters pertaining to population increase. There are several other issues worth bearing in mind. In particular, it is important to take into account the amount of land being developed for purposes of accommodating the increasing global population. Thanks to modernisation, many lands around the globe are being developed to accommodate the new recruits to the global population. Some parts of the world are being developed to accommodate individuals who are migrating from one part of the world to another. 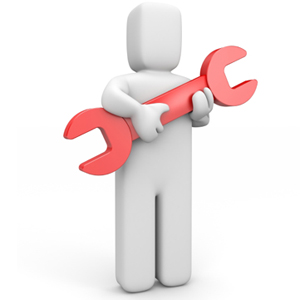 “Thanks to modernisation, the world risks becoming a desert.”

Modernisation may appear to be associated with only good rather than evil. But, this is not true. Thanks to modernisation, the world risks becoming a desert. Although this may not appear apparent now, it is something that will become clear in the future. Perhaps the best question to ask is: how is this going to be possible in the future? There are many factors that can account for this as explained below.

Although modernisation may not appear to be a culprit of deforestation, it actually is. There are many trees that are being cut for purposes of clearing the land to pave way for the commencement of various projects. There is actually no limit to the number of projects that are responsible for this. As more trees are being cut, the land is exposed to agents of soil erosion including water and wind. In the end, the soil becomes degraded over time. Such a region would be at an elevated risk of becoming a desert. 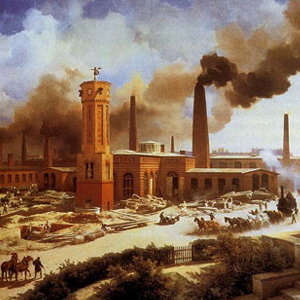 “Industrialisation has brought about the transformation of the world as we know it.”

Industrialisation has brought about the transformation of the world as we know it. Thanks to the coming of industries, many products are being made to meet the demand and promote the stable existence of human settlements.

But, industrialisation is also to blame for the increase in the concentration of fossil fuel emissions in the atmosphere.

As more fossil fuel emissions such as carbon dioxide are released into the atmosphere, they cause the global temperatures to rise.

This means that even parts of the world that did not experience extreme temperatures would also be much hotter than before. As a result, a good number of plants would wither and die thus increasing the risk of desertification.